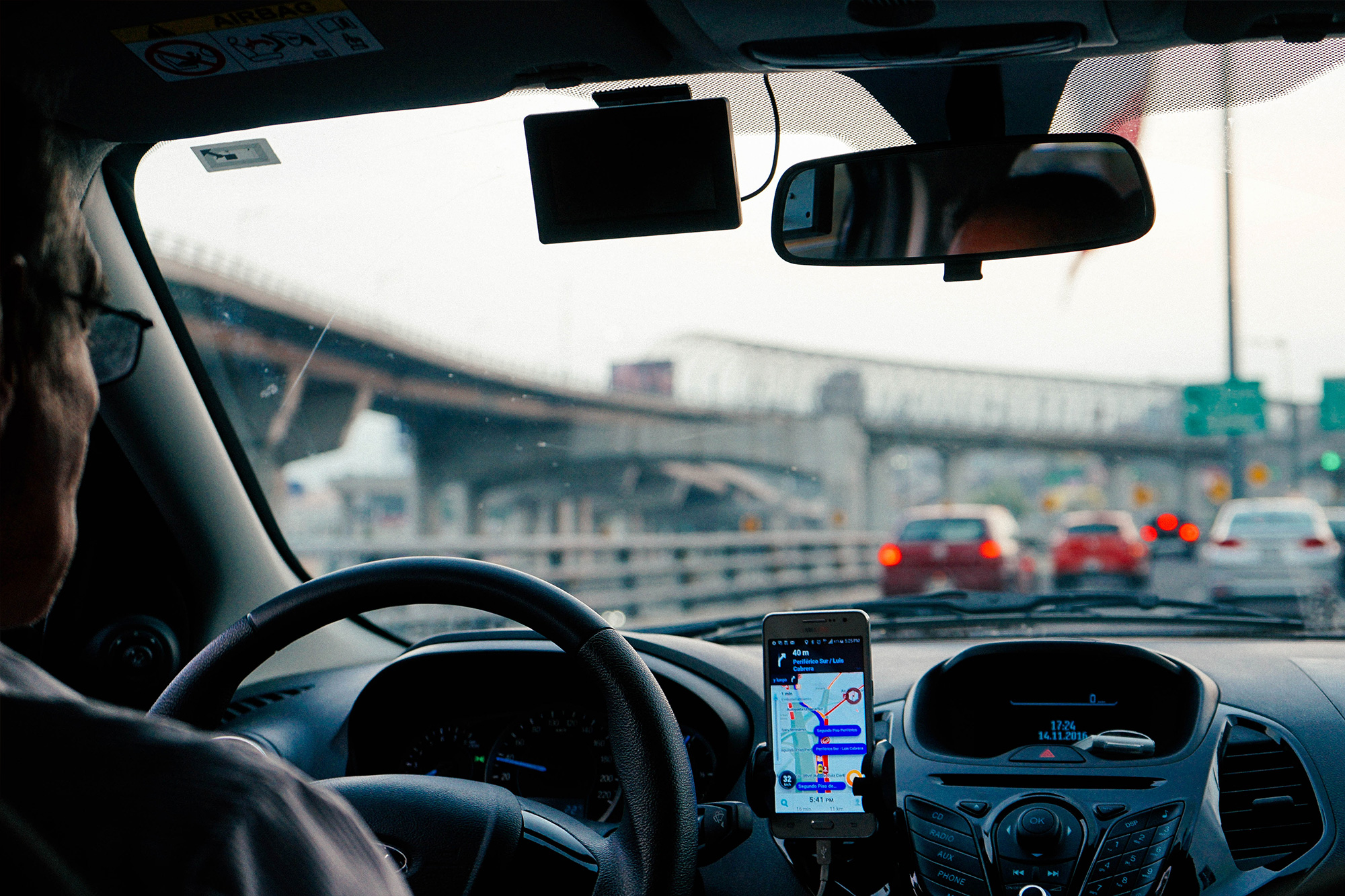 Uber and Lyft make it seem like they’re getting cars off of the road by encouraging people to hitch rides around the city, but really they’re just creating a new reason to take your car out for the night.
Table of Contents
1 Ride-sharing isn’t accurate
2 Ride-hailing doesn’t always help
3 Why would we take the bus?
4 But cars aren’t the only problem…

Ride-hailing apps claim to alleviate traffic in congested cities by reducing the number of drivers on the road, but things aren’t so black and white.

Apps like Uber and Lyft gained popularity as alternatives to booking private cars, taking taxies, or driving your own car into town.

Aside from giving existing car owners the opportunity to leave their cars in the driveway when they knew they’d be drinking or finding parking would be a problem, the convenience Uber and Lyft brought to the market created an entire generation of people who don’t see a need to buy cars as a result.

It all works in theory, but there’s one problem: everyone wants to be an Uber driver.

Unfortunately, ride-sharing isn’t the same thing as ride-hailing. Uber and Lyft make it seem like they’re getting cars off of the road by encouraging people to hitch rides around the city, but really they’re just creating a new reason to take your car out for the night.

Uber and Lyft are commoditizing the driver-for-hire economy by automating the process of booking rides and taking jobs. It’s also incredibly easy to get a job in the first place – as long as you’ve got a car and a license, you can become an Uber driver.

In a report published this July, James A. Parrott and Michael Reich found that in New York City, almost two-thirds of drivers who worked for ride-hailing services held no other jobs; and almost 80% purchased cars to earn a living by driving them.

The model is fundamentally flawed.

More and more people are starting to use services like Uber and Lyft — meaning there’s always a need for more drivers.

For every car ride-hailing services take off the road, another one comes on in the form of a hirable contractor.

The key to making money as an Uber driver is efficiency. Longer, more obscure trips pay more, but it doesn’t always work in the driver’s favor because they can’t always find a return trip back.

Like taxis, Uber drivers only make money when they have passengers in the car. As a driver, this means you want to pick up new riders up as close to your last drop-off as possible.

That’s why drivers tend to focus on high traffic/surge areas – the places that were already congested to begin with – resulting in even more traffic in some cities.

Why would we take the bus?

Until, of course, Uber Pool and Lyft Line came out. They’re just like normal Uber and Lyft rides, but with multiple passengers that get dropped off and picked up somewhere along your route.

Your Uber now has bus stops — and it’s cheaper.

Now, people who would have normally taken public transportation are opting for private rides. In cities that rely on their subway, bus, and train systems to reduce congestion, this is becoming a major problem.

But cars aren’t the only problem…

While alternative methods of navigating the city like scooters and bikes have been around in places like Germany and Taiwan, the dockless vehicle craze is just getting started in the U.S.

And the experience is far from perfect. In fact, scooters were banned in San Francisco after months of complaints about scooters being left in streets, blocking businesses, and riders not wearing helmets.

Now, a maximum of five scooter/bike sharing companies are allowed to operate within San Francisco’s city limits — and so far just two (neither company is Bird or Lime) have been granted permits to scatter their scooters around the city.

Dockless transportation is great for mobility, but clutter around the city is terrible for congestion.

If we’re certain about one thing, it’s that there’s no single solution. Ride-hailing services and dockless scooters are a step in the right direction towards global mobility, but it’s going to be a while before all of the kinks get ironed out.

Daily Standups – Our Hacks to Stay On Top of the Grind 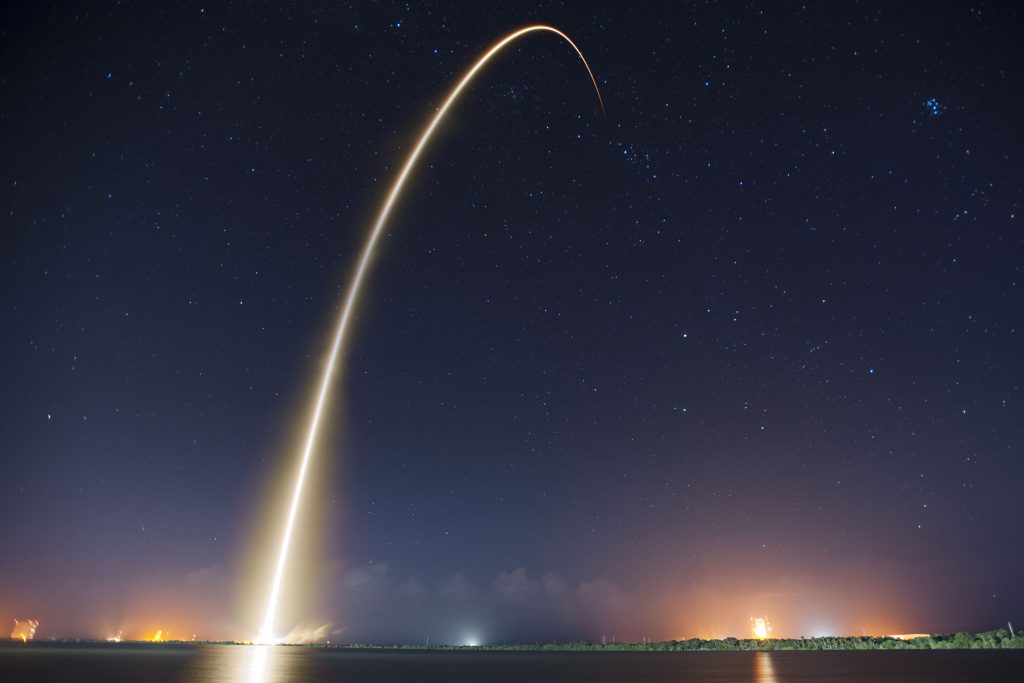