Why are big corporations struggling to stay ahead? - melewi blog Skip to content 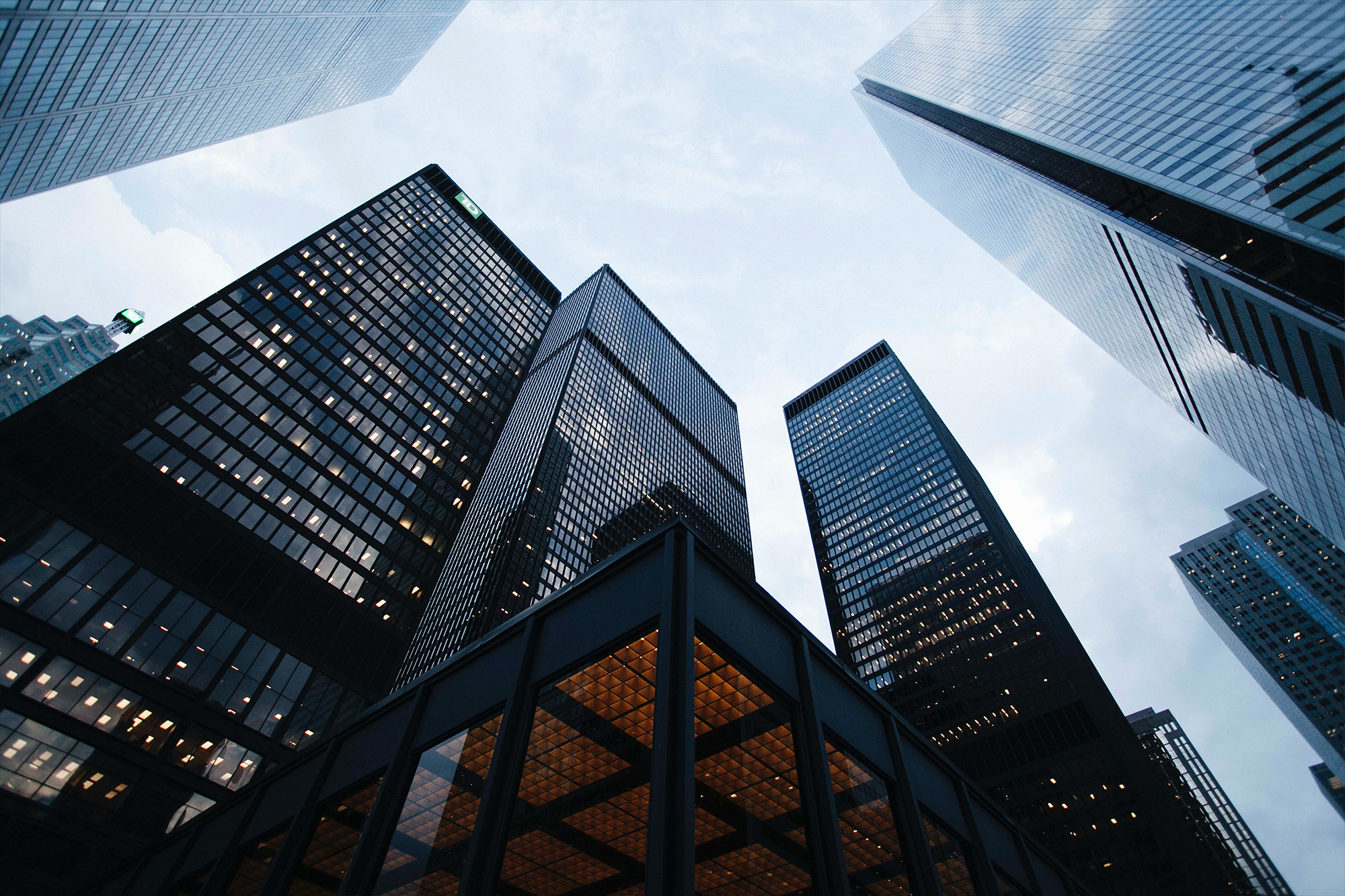 Why are big corporations struggling to stay ahead?

Believe it or not, having an abundance of financial resources and top-notch talent can make it pretty difficult to stay competitive. Yes, you read that right – difficult.
Table of Contents
1 Let’s talk about disruption
1.1 So what does disruption have to do with staying ahead?
2 Public corporations have shareholders to please
3 The fear of failure

There’s an interesting phenomenon in the modern business world. Yesterday’s biggest corporations are struggling to compete with startups comprised of only a few engineers.

Climbing the ladder is a lot easier than balancing on top of it.

The same goes for the world’s biggest corporations.

Believe it or not, having an abundance of financial resources and top-notch talent can make it pretty difficult to stay competitive. Yes, you read that right – difficult.

Running a large corporation like a startup – no matter how many books get published on the subject – will never be possible.

Big companies have investors to please and mouths to feed. Small startups can pivot their entire business model with a single Slack message. At corporations like Facebook, even the most minuscule design tweaks must be run by multiple levels of management.

“Disruption” has quickly become of Silicon Valley’s favorite buzzwords, but what does it even mean?

The term dates back to Clayton Christensen’s 1997 book, The Innovator’s Dilemma, where he  introduced the concept of “disruptive innovation.” Very simply, the phrase worked to explain how small companies with limited resources could enter a market and topple the established system.

After the term really took off in 2010, Christensen saw things get so out of control that he published a follow-up article in 2016 on the Harvard Business Review.

Being the “Uber of” X doesn’t make you a disruptor. In fact, Uber itself isn’t even a “genuine disruptor.” Taxis still haven’t “overshot the needs” of customers. Uber didn’t create a new market or leverage a low-end foothold in the existing transportation market. To consumers, Ubers are ultimately just better taxis.

So what does disruption have to do with staying ahead?

“Disrupt or be disrupted” misses the point. Most disruptors are startups because they don’t care about disrupting — they only care about serving their customers.

Disruptive businesses almost always start by satisfying low-end customers or creating a new market. Think of Netflix. Getting your videos on demand, either by mail or digital streaming, was a new concept to the world.

Blockbuster didn’t see Netflix as a threat because of how small its initial user base was. Netflix didn’t start capturing the mainstream market until years after launch.

And that’s what large corporations need to understand if they want to stay ahead. Don’t worry about creating a product or service that immediately goes mainstream – focus on building something that changes the lives of a few core users.

Public corporations have shareholders to please

And sadly, most investors aren’t willing to throw capital at things that aren’t immediately ROI positive.

The worst part is that corporate objectives rarely align with what product teams actually want to work on. At a big company, starting a new project means long meetings, lots of back-and-forth between executives, strict budgeting, and multiple stages of approval.

Iterating on your core features and releasing an update doesn’t require approval from six different board members.

What startups lack in reach, they gain in speed. When you’re at the top of an industry, your competitors look tiny. The problem is, it doesn’t take long for that tiny startup to become a major problem.

Without shareholders, startups can fail and try again as many times as they want without worrying about the valuation of their company.

The fear of failure

At a startup, the fear of failure is what drives you to keep trying. If you don’t keep trying, you won’t have a company.

The same risk doesn’t exist at big corporations. Why would you mess around with ventures that might fail when you’ve already got a successful product on the market?

Our success-oriented culture is what makes it so hard for big companies to keep up with the times.

Take a look at Sears.

For almost 100 years, Sears was the largest retailer in the United States. Things didn’t get hairy until Walmart came along in 1989 and switched up the entire retail model. Even then, Sears continued on its trajectory, merging with Kmart and totaling over 3,500 locations in 2005.

Now, there are fewer than 900 locations in existence between the two, and Sears Holdings Corp. has officially filed for bankruptcy.

In a 2004 interview with CNN, Barbara Kahn (professor of marketing at Wharton School) explained: when Walmart “came along with its great service and low-prices, other retailers started to innovate more with products and service. Sears and Kmart simply trudged along and thought that was good enough.”

Instead of adapting to the changing market conditions, Sears tried to expand on what worked for them in the past.

It doesn’t matter how many customers you have. If you can’t adapt to the changing needs of consumers, you’re going to lose to the business that can. 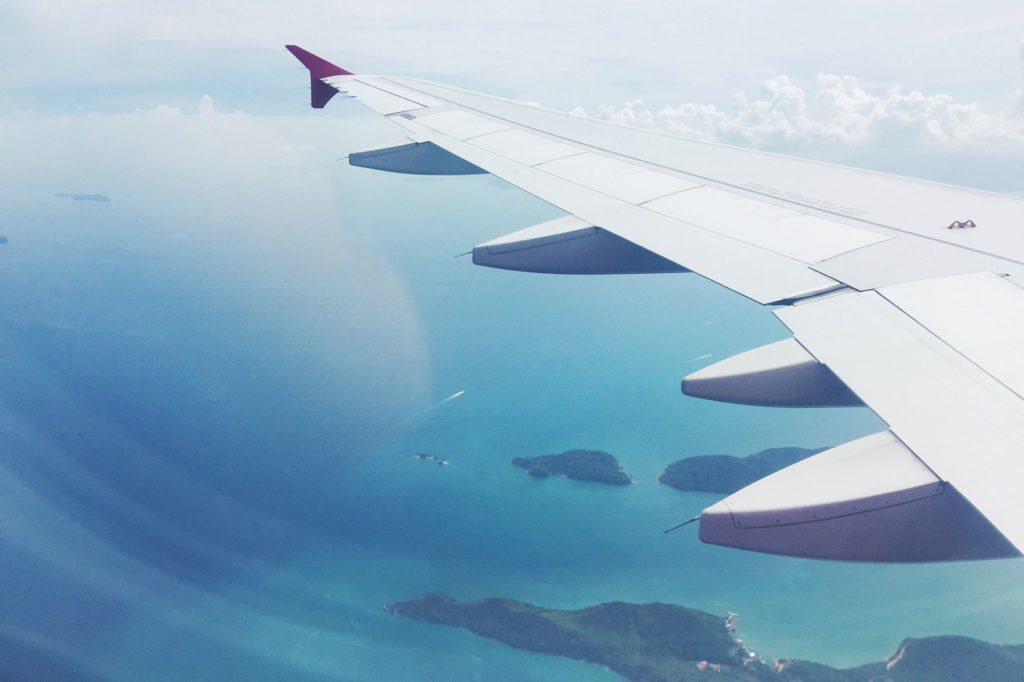 Life As a Travelling Design Studio 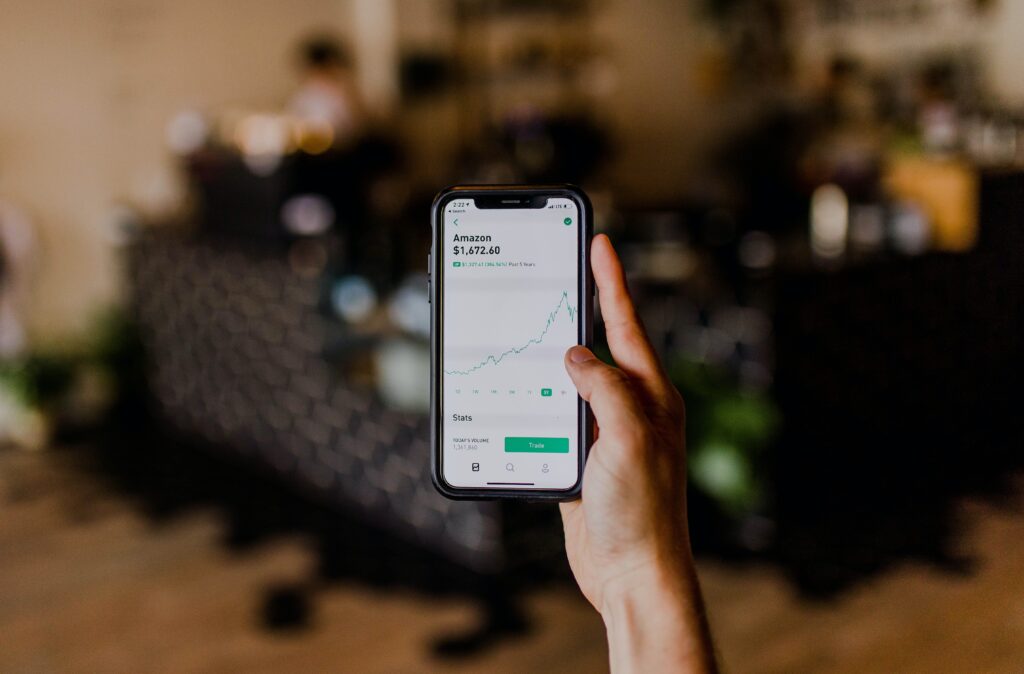 3 Important Fintech Trends You Should Know About 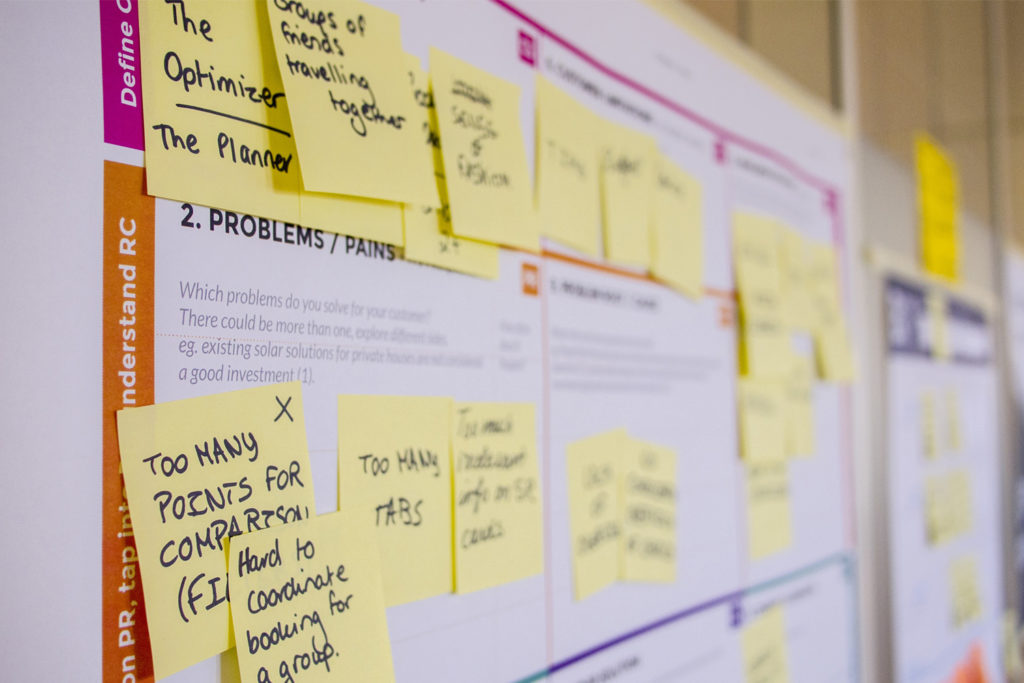 Major Redesign: How to Reduce Churn