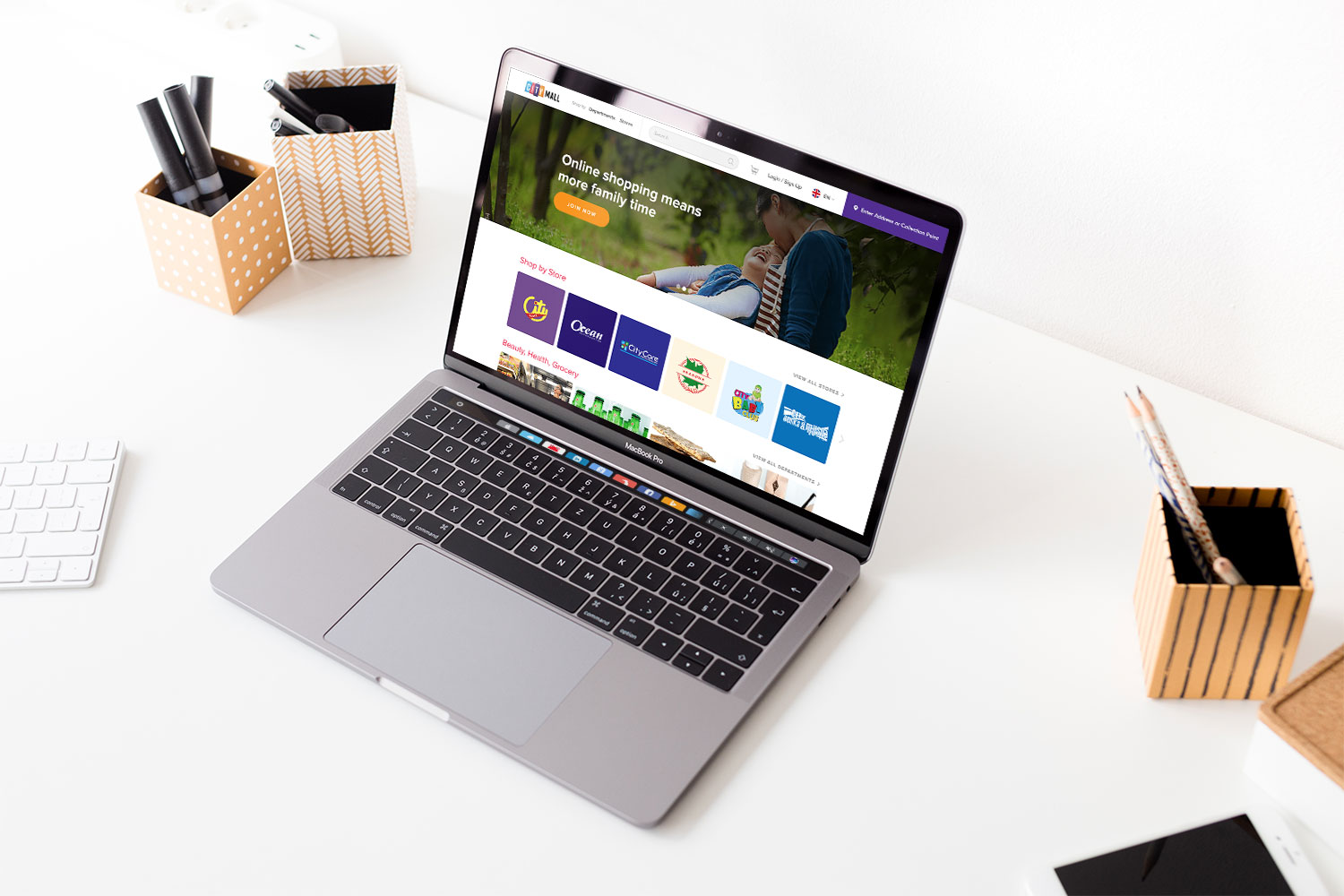 UX Case Study: Keeping Citymart Ahead of the Competition

Learn how we helped CityMart to keep them ahead of the competition.
Table of Contents
1 Helping Citymart Go Digital
2 A Guide to Dominating the Online Market
3 Understanding Users and User Behavior
4 Creating a Starting Point
5 Giving the Customer’s What they Want: A Final Product with Awesome UX
6 A Deal So Good They Had to Take it
7 Where Citymart Is Now

In today’s world, e-commerce dominates the industry. Thanks to emerging technology, faster shipping times, and ever-changing user preference, almost every major retailer in the U.S. has gone online. This is why UX matters.

But while these trends have set themselves in the west, many retailers in the east haven’t taken advantage of the prospects that come with going online. Those that have, though, have become powerhouses in their own region.

Citymart was already a well-established retail chain in Myanmar and a large portion of customers went to Citymart for their purchasing needs. However, they lacked a digital platform for customers who wanted to shop online.

To keep them ahead of the competition, we worked with them on designing UX for an online store that their customers could use. This gave them a significant edge over the other retailers in Myanmar.

As we said before, Citymart was mainly a physical store with no presence online. What they lacked in digital users, they made up for with their dominance in the real world. However, more people were shopping online than ever and Citymart was missing out on those customers.

That being said, our goal was simple: help Citymart go digital. This would help them become more modern, increase their value proposition, and attract those online shoppers they didn’t have access to.

But we couldn’t just create an online platform. We had to dominate the competition that Citymart had because once they started to build their own e-commerce stores, only the best ones would survive.

A Guide to Dominating the Online Market

Our key plan was to make a product so valuable that Citymart’s customer base would have to use it. Basically, our ideal product would be something that was innovative, timeless, but also very down-to-earth – a product with great UX.

We wanted it to be a platform that was easy to use while also having features that would keep the customers coming back for more. By creating this type of platform, we would dominate the online market.

It wasn’t just one big step, though. There were several steps when it came to creating the perfect digital platform for Citymart.

Before we could come up with a prototype, we had to understand who we were making this for. Therefore, we conducted user research. Our main tool for this part of the project was Viber, an app that allowed free calls for one-on-one interviews.

Since we had to conduct an interview for each user, the entire process was trickier than usual. But this helped us come up with very descriptive information thanks to the personal one-on-one interviews.

The questions we asked centered on figuring out their demographic and the type of features they would like to see in an online shopping platform. We asked everything from describing a typical day in their life to their experiences shopping online

Thanks to the information gathered from our participants’ interviews, we began to build the platform that would help Citymart go digital.

Our aim was to make it visually appealing and exciting to use, but we also wanted to make user experience a leading factor. If user experience was phenomenal, then that would mean customers would always come back for more.

That was our starting point and from there, we began to add features that would appeal to Citymart’s user base. From never-ending scrolling to be a one-stop-shop for everything a shopper could want, our first prototype was built with the intent of making Citymart a place with features that every shopper would want.

But to perfect the entire platform, we needed to make sure that we weren’t just stuffing every possible feature into the customer’s face. We needed a platform that had great features but was also comfortable for the user.

To find the perfect medium, we conducted more user research on the first design and found out what the users liked and what the users thought was excessive. Then, using this research, we were able to finally give the customers what they wanted through good UX.

Giving the Customer’s What they Want: A Final Product with Awesome UX

The final product was a culmination of features that Citymart shoppers wanted to see in an online shopping platform along with Melewi’s own unique touch.

Because Citymart was intended to be a one-stop-shop for its shoppers, we made it the same way online. We gave customers the ability to purchase anything from electronics to groceries online. By doing this, customers felt a greater sense of convenience when shopping with Citymart because they could do it from anywhere they wanted.

What came along with this all-inclusive e-commerce platform was a complex delivery system that helped you get your order. Shoppers could either choose to pick up their items from a specific store or they could have it delivered to their home. (And with these delivery options came different discounts, depending on which option the shopper chose)

Now, customers didn’t have to drive down to their nearest Citymart location to buy whatever they needed. They could simply use the app or website to place an order and then either have it delivered to their doorstep or go pick it up when it was ready for them.

But that wasn’t everything we added to Citymart. Aside from a complete and innovative online shopping platform, we wanted shoppers to feel like they were still shopping with Citymart. We wanted a user experience (UX) that reflected the standards of the retail chain.

A Deal So Good They Had to Take it

Customers didn’t just want a vibrant online shopping experience. They also wanted a familiar Citymart feel, as if they were shopping at Citymart but in an online sense and we incorporated that into both the UX of the app and e-commerce store.

The main feature of Citymart was their rewards system. Whenever customers purchased goods at a Citymart location, they would be awarded points. These points could be redeemed for discounts and free products.

To complete the online shopping experience, we digitized the rewards system. That way, shoppers could purchase goods online, receive points, and then redeem them both online and in-store.

Citymart’s e-commerce platform wouldn’t have had the same brand identity had we not added this component. It was a major part of what helped catalyze Citymart into becoming one of the biggest retailers in Myanmar and it helped them dominate the online market when they launched.

We gave the customers what they wanted, a fully functional online store with all the features they asked for. But then we went a step further. Our goal wasn’t to just give shoppers a place to buy things online. We wanted to give them a place that reminded them of Citymart.

Our new online platform had everything the physical Citymart stores had and more, allowing customers to enjoy their shopping experience as they would if they were at one of the Citymart locations.

Where Citymart Is Now

Thanks to our help, Citymart is now the leading e-commerce platform in Myanmar. Before we stepped in, Citymart’s app and website were both lacking in functionality. They didn’t connect well with the average shopper and they were missing most of the standard features for an online store.

Now, they’ve increased their value proposition and shoppers can shop from anywhere they want. By adding personalized platform features and implementing impeccable user experience, Citymart is now the commander of Myanmar’s online market. 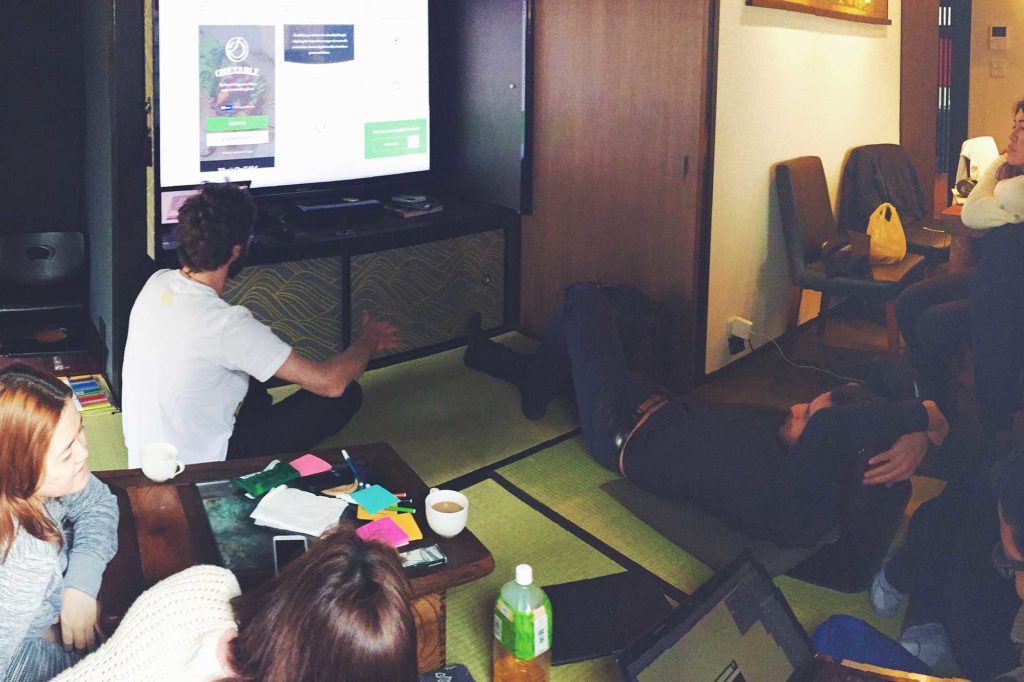 10 Things You Don’t Hear in a Remote Team 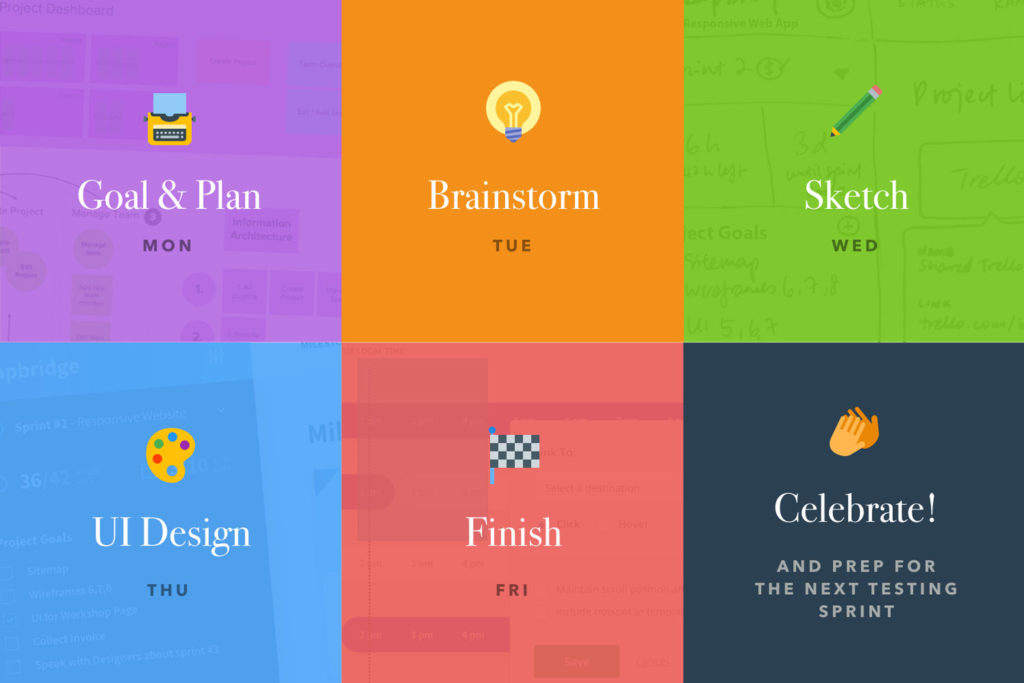 Design Sprint: What is It and Why Does It Work so Well?

5 Things to Remember When Deciding on Your MVP