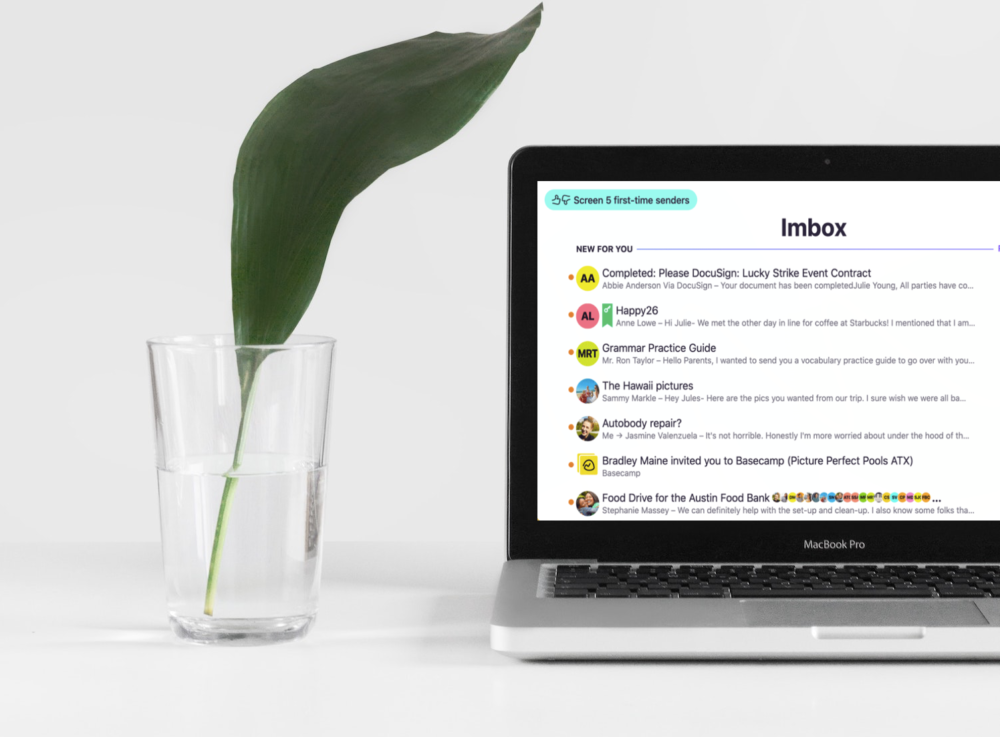 Basecamp's new product is here. It's called HEY and it's aiming to change to way we use an E-mail.

The wait for many is over – HEY is finally here. If you’re active on Twitter you might’ve noticed the hype around Basecamp’s new product – not just another email client, but an entirely new take on e-mailing as a workflow. The team has been saying for months that they’ve addressed everything we hate about e-mail, releasing a product manifesto almost a year before actually sending out the first invites for HEY.

Even before they released the app, the early product screenshots were evidence that the company is not only creating some stylish visuals but is also planning to innovate the e-mail’s UX design.

Why do we need a new E-mail user experience?

Being an e-mail power user, I’ve been thinking for quite some time that something is inherently wrong with the way we send and receive e-mails. I understand for a lot of folks this might be weird to hear – what’s the big deal, you receive an email, click on it, read it, then either reply or delete. What is there to revolutionize?

Well, imagine getting hundreds of e-mails a day. Most of them are well-disguised spam. Some are messages from people you don’t know but might be offering something you want to have a look at. Others are actually important e-mails you need to address ASAP. And then there’s also newsletters you might want to check out later. Going through everything in your inbox, sorting what’s important and what’s not, deciding what you need to read now and what to leave for later can take half of your productive day. Many people block hours of calendar time or entire days per week, just to go through their inbox.

For years, this has been the subject of numerous memes and, although it’s also been a good excuse for people to always look busy and complain about it, it’s also caused a lot of anxiety and wasted time.

And then there’s that privacy thing. In the dawn of e-mail, when the big players (Yahoo, Google, AOL) took most of the market share, few people were concerned with data protection. Those services were free and that’s all people wanted to know. Recently, there’s been a major shift in people’s mindsets, which makes more and more users care about protecting their privacy. We see that in other examples of products that are paid but therefore guarantee data protection (e.g. Fathom Analytics as a competitor to Google Analytics). Basecamp’s founders knew that users are already aware of the importance of data safety and that the market is ripe to accept that value offering.

So, we have that thing, e-mailing, that almost everyone in the world with a job does, but which a lot of people complain about. An ideal setting for a disruption.

How is HEY’s UX design better?

Basecamp is in no way the first team that saw an issue with e-mailing and set about to fix it. There are countless Gmail alternatives out there for people to choose from. The problem is, those alternatives mostly focus on changing the interface or, at best, making the email client harder to hack (e.g. ProtonMail). Sure, that fixes one problem, but the UX design of e-mailing remains the same. Gmail competitors have accepted that there is a certain way people do e-mail and that cannot be changed, so instead, they’re trying to innovate, where they think Gmail is lacking.

With HEY, Basecamp have broken down the established e-mailing workflow and have tried to reinvent the UX design from the ground up.

Another company that tried to do that in the past is Superhuman. The main issue they’ve tried to fix is the slowness of e-mail, making it more seamless to read and respond to messages – like a chat. To be honest, I haven’t tried it, so I can’t say if they succeeded. I’ve heard good reviews, but it also seems a bit pricy (currently 30% more expensive than HEY).

So far, I’ve used HEY just for a few days, but here are the things that immediately grab the eye.

As a UX & UI design company, we’ve witnessed existing products with great features and good UX design that are just not doing very well. A lot of times the reason for that is lack of good onboarding. First-time users need to be nurtured and shown the proper way to use the product most efficiently. This is especially true for an innovative product that works differently than the way people are used to.

HEY does this excellently, focusing on the most important features that make the tool unique. Every new user receives little prompts on what certain features are and how to make the best use of them.

Every e-mail from a new contact you receive doesn’t automatically go into your inbox (or “imbox” as they call it). It has to be confirmed as an accepted contact and until it does, it remains in something called “The Screener”. Once confirmed as a contact, all subsequent messages will go straight to the Imbox.

The first thing that I notice when I open the Imbox (the “Im” stands for “important”) is the visual division between unread messages and those I’ve already opened. It’s not just a highlight, but a “physical” separation between old messages and unopened ones, which makes it really clear what you need to focus on.

Once you’ve read a message, there are a few main actions you can choose from – reply immediately, reply later, or set aside. A few additional options include moving, adding a note for future reference, ignoring the thread (if you’re only cc’d and don’t want to get notified), or creating a public link to the email thread that you can share with others.

Choosing “reply later” moves the message to a special “distraction-free” section, where it’ll be ready to respond to. Setting it aside does a similar thing, without assuming you necessarily want to reply to the message. At any given time, you’ll see small cards of the messages that are currently in your two “compartments”, with the ability to expand them.

HEY strays away from the previous notion of folders that we’re used to, but also puts a huge emphasis on dividing the messages you receive into compartments with different functionality, based on what you want to do with those messages. Their goal is for people to keep their Imbox clean, without any lingering e-mails in it.

The Feed is where you send all your newsletters and marketing e-mails that you’d like to go through at some point. The HEY team knows people are used to scrollable social media content and have tried to replicate the same idea – inside your e-mail.

Throughout the HEY e-mail, there are keyboard shortcuts for basically everything. Being a trial user for a day, I haven’t seen any added value in those, but I imagine it’ll make HEY power users on laptops very happy.

This one is pretty straightforward. The Paper trail is where you send all your receipts, confirmation e-mail and any other automated messages that you need to keep, but would rarely take a second look at.

The biggest thing currently missing and the reason why I won’t be paying for HEY at this time is the ability to send e-mails from a custom domain. That means, for now, people who choose to pay for HEY will probably use it as their personal e-mail (sending messages as {name}@hey.com).

For me, as I’m sure for many others, that doesn’t make much sense, since most of the e-mailing I do is work-related (and sent from our @melewi.net domain). The HEY team says they’ll release a business plan later this year, where this will be one of the features.

I’ll definitely have another look then. For now, I’m just happy there’s a good alternative to traditional e-mailing with a strong emphasis on UX design. 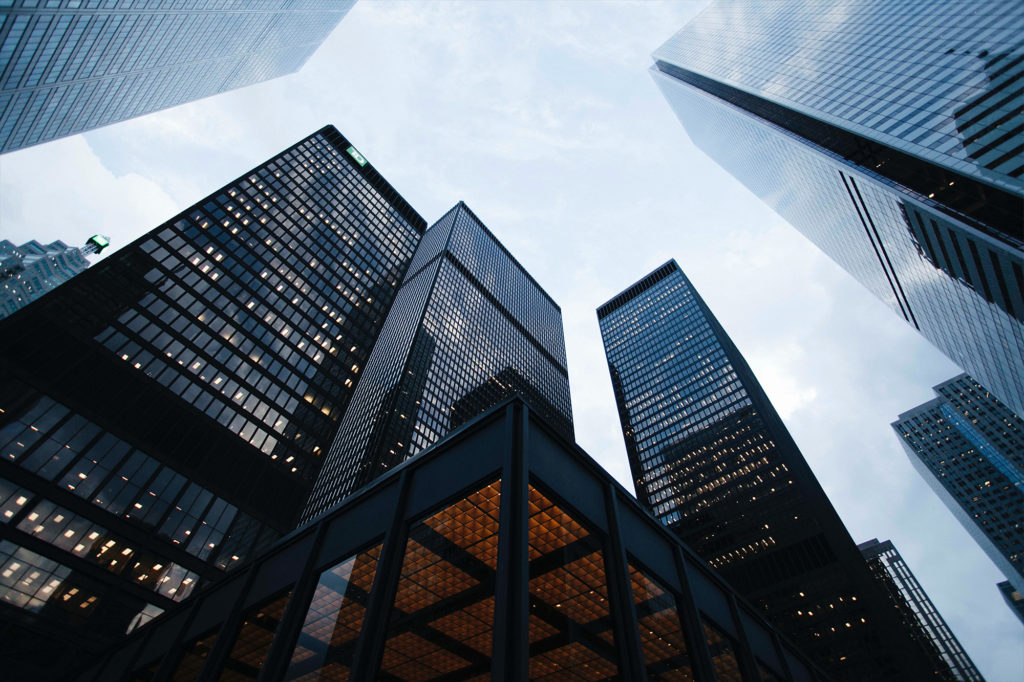 Why are big corporations struggling to stay ahead? 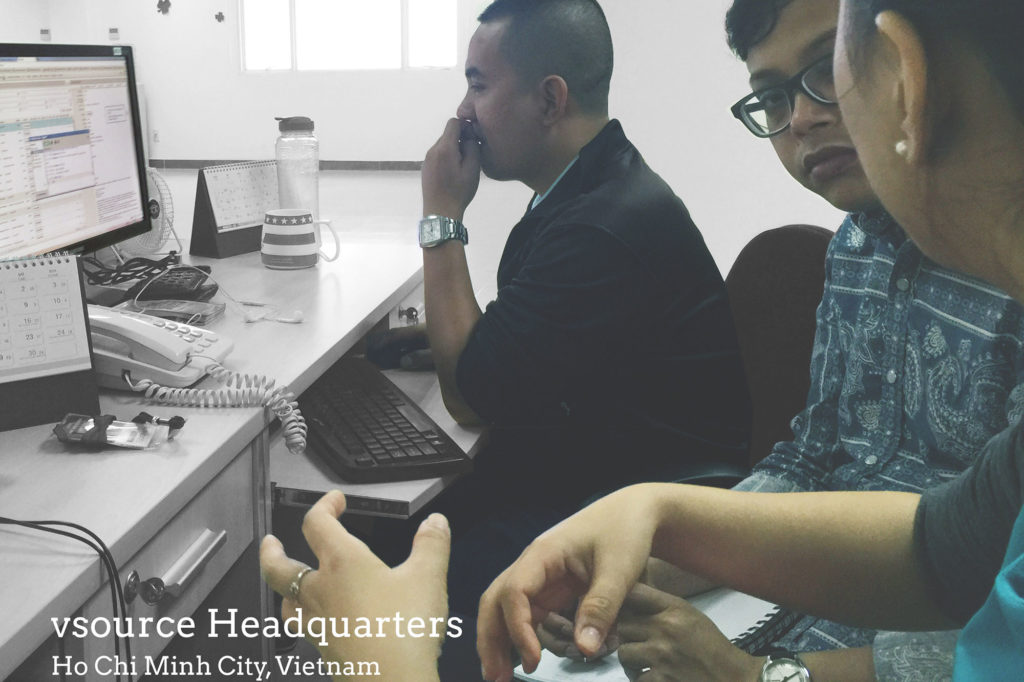 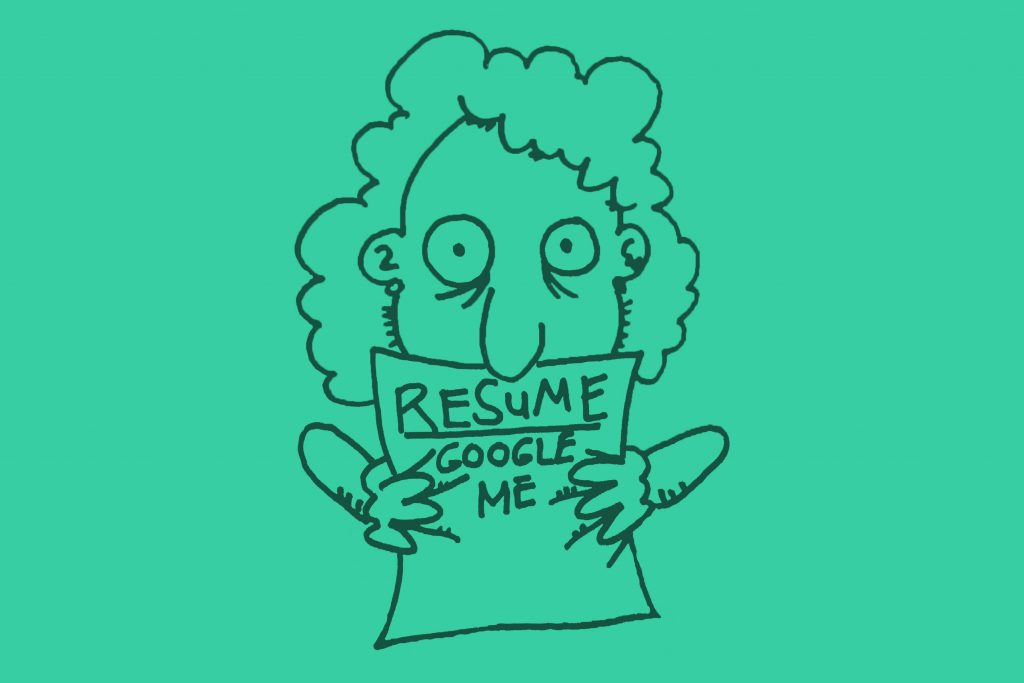 How to Hire the Perfect Remote Team