WordPress vs. Ghost - Choosing the Best CMS Skip to content 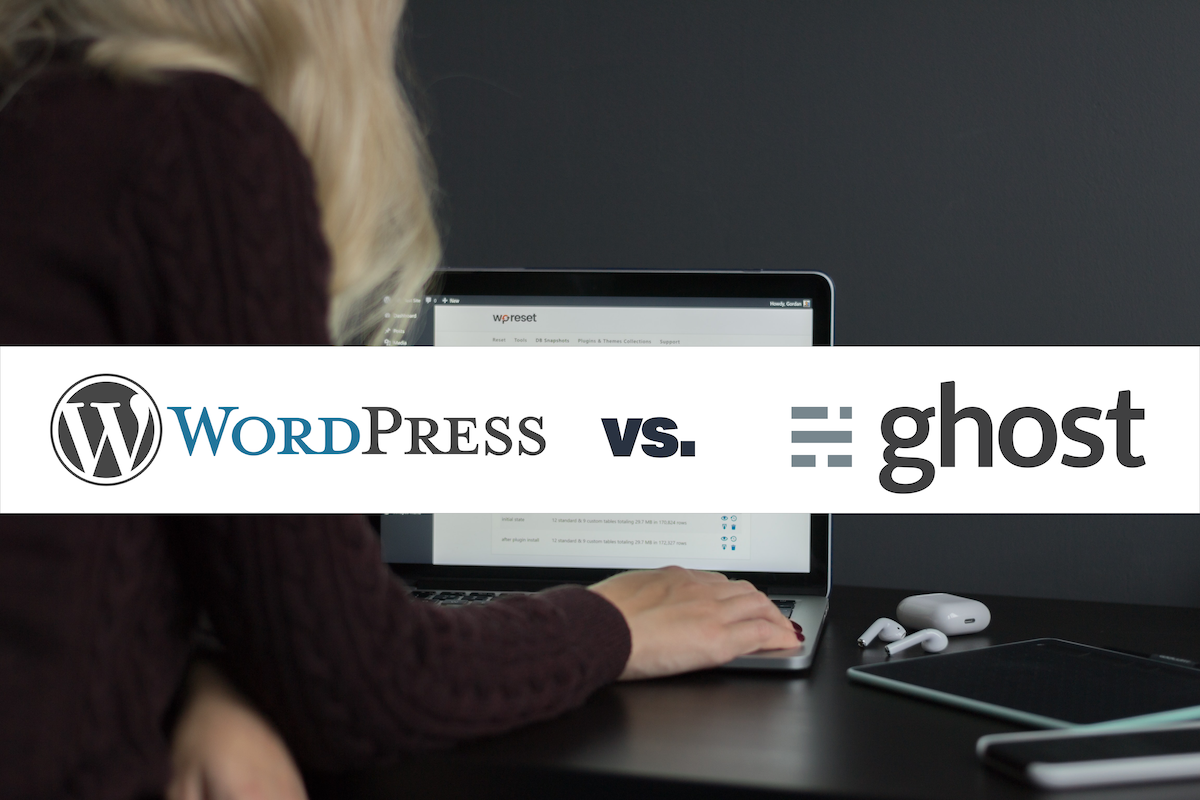 It’s 2020 and it’s never been easier to implement a content management system on your website. The landscape is still mostly dominated by WordPress since it’s been around for almost 20 years now, but there are definitely a few worthy contenders for the throne. Today, we’ll talk about one of them specifically – Ghost. It’s informally known as “the WordPress killer”, but is it really better?

Ghost is an open-source publishing platform, aimed at online publications, journalists, or just good old bloggers. Similar to WordPress, it’s an off the shelf solution that allows you to write posts in an admin dashboard and publish them on your homepage and, also similar to WordPress – you can do so much more with it.

It’s open-source, but the team behind Ghost offers a hosted solution for a monthly fee. This is a standard model also adopted by WP, however, drawing the bottom line, Ghost tends to be a cheaper solution while offering the same, if not more features.

WordPress is mainly known for blogging, but through the years, it’s far outgrown this initial purpose and is now used by small teams and big enterprises alike to create corporate websites with the added bonus of having a CMS, where web admins can easily edit information. There are now thousands of WP themes that make it even easier to find one suitable for what you need and set up your homepage in a matter of hours.

Ghost seems to follow a similar path. It’s aimed at people (and companies), who produce content and put it out on the web, but it can offer way more. With its recent experimental update, it serves as a great alternative to Substack – creating premium content behind a paywall and allowing subscribers to become paying members in order to access it.

Launched 10 years after WordPress, Ghost now has quite the number of available themes to choose from. It also has a native REST API in its core, so it’s super simple to build your own frontend and just connect to the Ghost admin via API calls.

It’s very difficult to say which platform is easier to use. If you want to use the most basic functionality and have absolutely no need to have a custom design, in both cases, you can just pick a free theme, subscribe for the hosted version and start filling your mediocre website with content. If you do want to have something custom, I think you’ll find it much easier to edit a Ghost theme than edit a WordPress theme.

There are at least a few hundred thousand WP developers who’ll jump at my throat for saying that and maybe that’s a point for WordPress. It’s just been around for longer and you’ll have no issues finding someone who can help you out on Upwork, Freelancer, or anywhere else really. On the other hand, Ghost also has a growing community of worshipers. Finding a Ghost dev shouldn’t be a problem either.

My point is, platform complexity probably isn’t a very good characteristic to measure which platform is better. They both aim to be as simple as possible, allowing non-tech users to launch a publication with minimal cost and effort. The difference is that if you need WP to do a lot, you’ll have to also accept it’s gonna get a lot more complex, with tons of settings, menus, plugins, etc.

However, while WordPress attempts to offer everything at once, potentially aimed at everyone, Ghost focuses on smoother user experience by offering just what the intended audience needs.

Taken from the Ghost website, here’s what the setup process roughly looks for both platforms.

To be fair, this is just a bit misleading, since WordPress also offers a hosted solution, but it’s still definitely easier to start publishing using Ghost.

The bare-bone WordPress setup doesn’t come with much, but there are a gazillion plugins created both by WP and third-party developers, which you can either pay for or use for free, in order to add features to your website.

Ghost comes ready with the most important things you’ll need as a publisher – integrated SEO, membership, newsletter, and subscriptions. You can also do one-click integrations with the most popular third-party apps like Zapier, Stripe, Google Analytics, Slack, etc.

In terms of web design, as I already mentioned, I find it easier to create custom designs and integrate them using Ghost. The native API makes it super simple to implement your designs in pure HTML/CSS and just connect to the Ghost CMS. This doesn’t constrain you into a pre-made template, which definitely sounds way more flexible.

You didn’t really expect us to say which is better, right? There are different use cases and both platforms are just tools to help you achieve what you need.

For those looking to build a full business website with advanced features such as e-commerce, WordPress is a clear choice. But if you want to just publish your content online and build an audience while doing it, Ghost is the way to go. 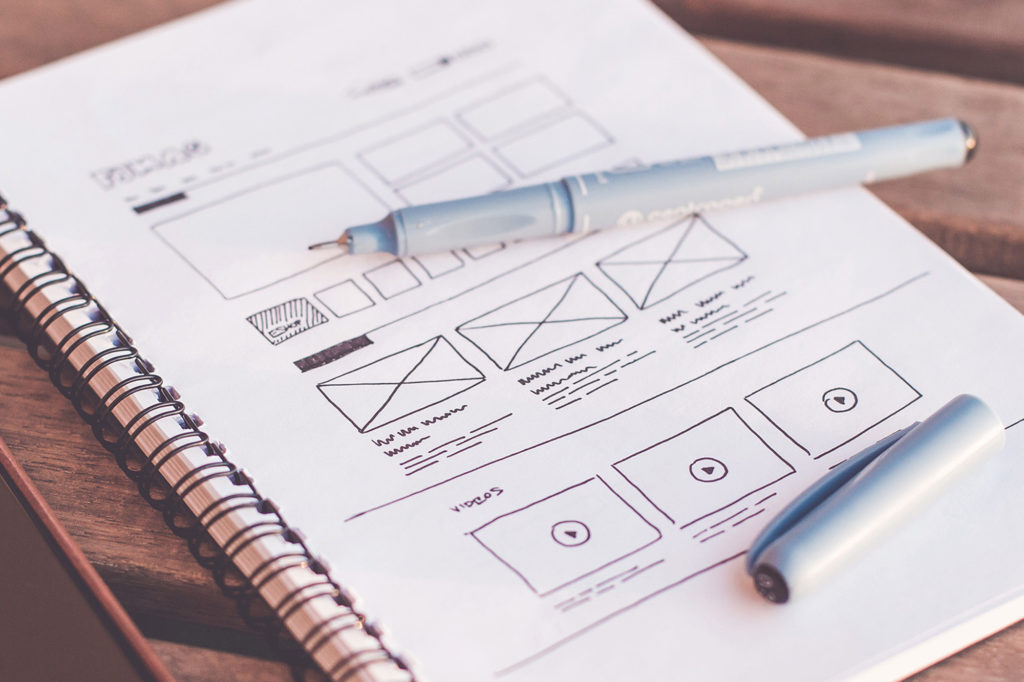 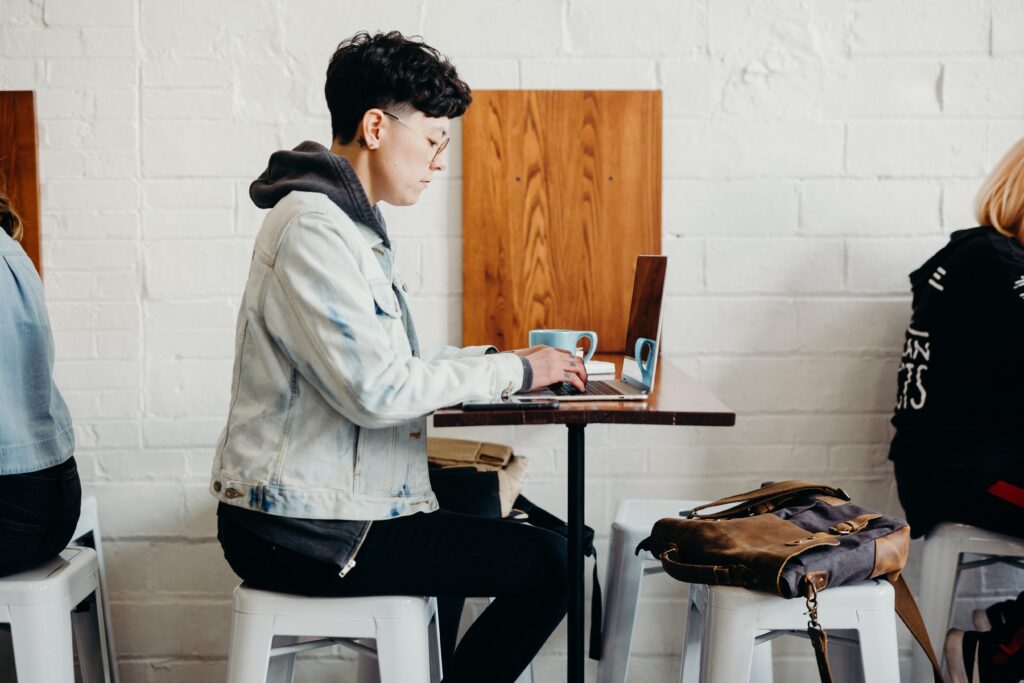 Remote Work in Europe – the Official Report by dGen 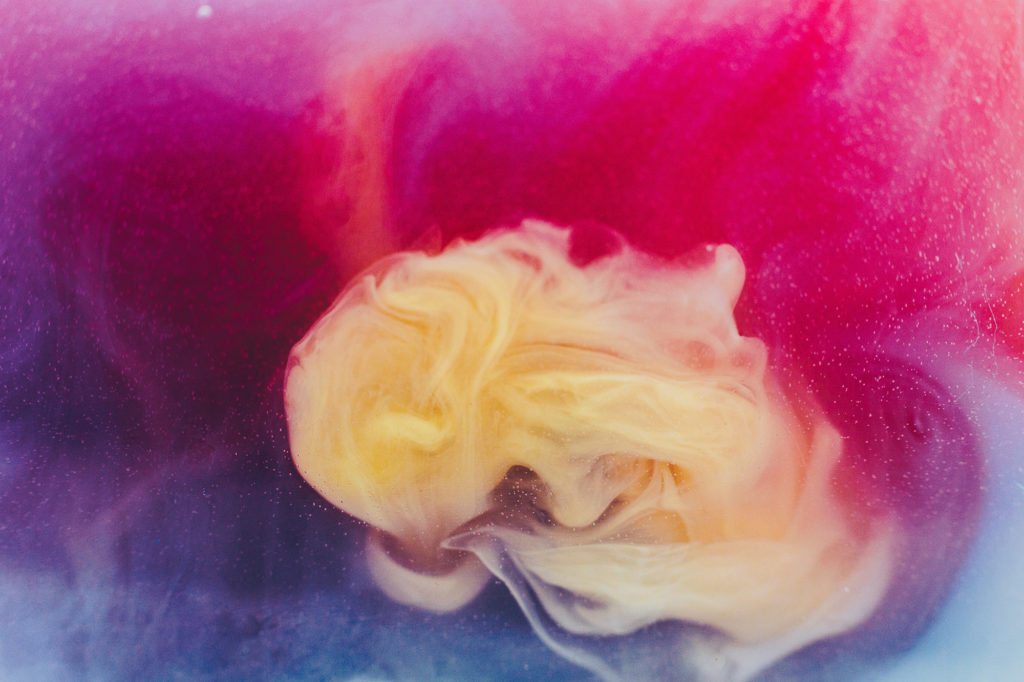 The quick, practical guide to picking colors for your designs